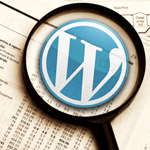 We’ve had several polls going in the DigWP.com sidebar for quite some time now, and it’s been interesting watching the trends change over time. The first and longest ongoing poll is HTML or XHTML for Markup?, which now has over 7,000 votes. This quick post summarizes some of the poll data we’ve received so far, and also covers some news about the book and website.

HTML or XHTML for Markup?

When this poll started in April 2010, the results were tied closely between HTML5 and XHTML 1.0, and it stayed that way through most of 2010 and into this year. Over the course of 2011, HTML5 has clearly pulled ahead as the winner, with 33% of all votes. 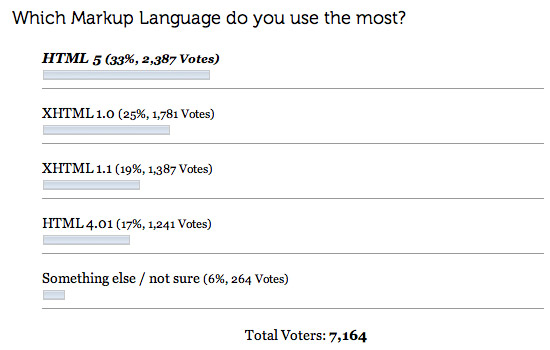 I think it’s great to see HTML5 continue to hit the mainstream, a trend that will hopefully continue into the New Year. We’re gonna let this poll ride on and will report back later to see what’s up.

The next poll we opened up was all about the new Admin Bar (now called the Toolbar) functionality included with WordPress 3.1. In addition to posting some useful Admin Bar Tricks, we asked readers how they felt about the new WordPress Admin Bar. The results currently show more people “hating it” than “loving it”:

These results have pretty much been consistent over time, with “Love it” finally pulling ahead of “Don’t care” within the past few months. You gotta keep in mind how utterly unscientific these types of polls are, but it’s also amusing to note that there is no option to disable the new, slimmer Admin Bar included in the WordPress 3.3 release.

Perhaps not as surprising for seasoned WordPress users, but our poll on the best caching plugin for WordPress provides a useful look into what WP folk are using to cache their content, based on 2,465 votes so far. 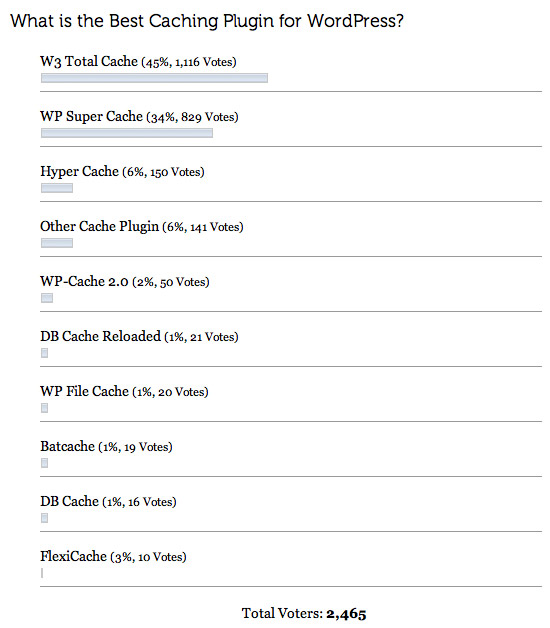 So the top three caching plugins according these results are W3 Total Cache (45%), WP Super Cache (34%), and then Hyper Cache ties with “Other” at around 6% of votes. I’m thinking based on comments and feedback that the Other plugin people were voting for is Quick Cache. Let me know if there are others that should be mentioned.

With everything going on, it’s a challenge to keep the sweet posts coming, so we’re opening the doors to guest authors. If you’re into WordPress and would like to share some WordPress knowledge with our growing audience, drop us a line to get started.

News about the book..

Print editions of the current version of Digging into WordPress are officially sold out. The plan is to update the book for WordPress 3.3 in January, release the PDF update, and then order a fresh batch of printed books. No idea about the cost of the new books at this point, but if at all possible will remain the same. This will be the 9th major revision of the book, and if you already own a copy, the e-update is 100% free. We’ll set up a form to pre-order the book once everything is underway. Stay tuned! 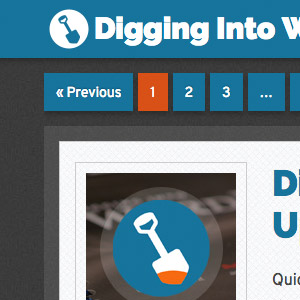 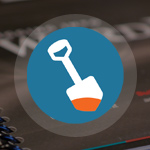 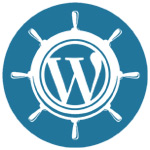 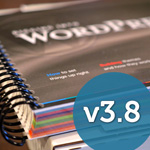 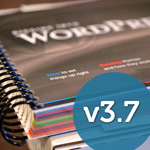