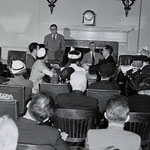 The post_class() function in WordPress is pretty darn useful. It is used like this, in most templates, in a wrapping div of all the content you are outputting:

I was in a circumstance where I wanted to add an additional class to what that was outputting. My thought process went like this:

This kind of thing is generally beyond my comfort zone, but you’d basically write your own little function which takes in what the output would have been, add you own stuff to it, then return the new value.

Then call the new function with a filter in your functions.php file:

2. Output exiting classes, then add yours

Like most functions that echo stuff, there is a version that doesn’t echo stuff, in which “get_” prefaces the function name. I didn’t even have to look it up I just knew there would be. Since it’s a list, this function returns an array, so to output them, you’ll need to loop through the array:

The cool part here is that is doesn’t add “class=” in the output, you can do that yourself, meaning that I can add my own classes after the output is finished.

Of course, as it turns out, this is far easier than #2 made it out to be. To add additional classes, just pass them as a parameter! 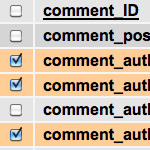 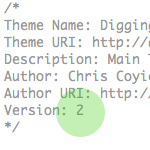 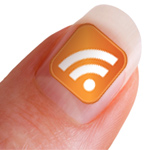 Call a Widget with a Shortcode